is the only way to stop Uyghur Genocide.

ETRP is the first political party in diaspora which aims to create a strong and organized political belief of independance and struggles to establish a republic and multiparty state in which human rights are guaranteed in the true sense in the occupied East Turkistan and aims to take seats in East Turkistan parliament which is founded through justice and democracy. 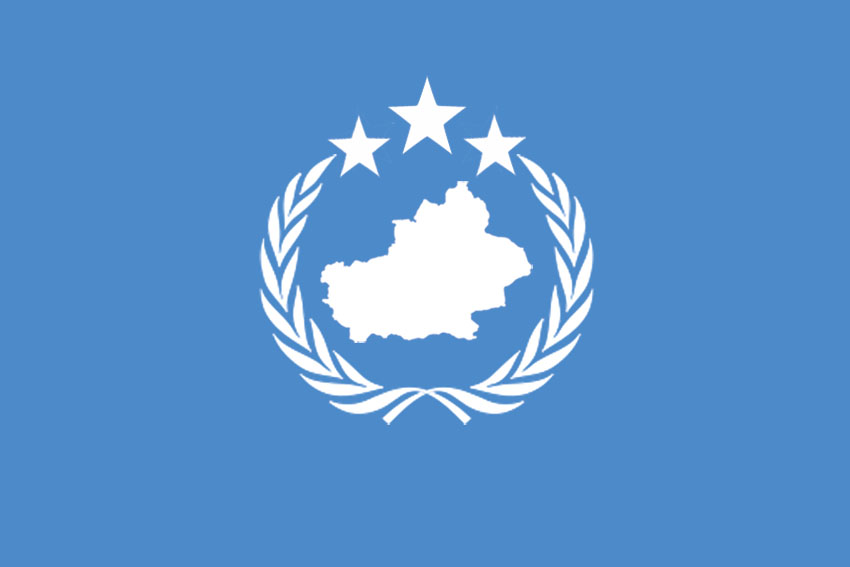 Party members firmly believe that serving the independence of East Turkistan, sacrificing everything is a gr

ETRP strives to make the management of majority based democracy widely spread. In our inner side, we open up ways for people who possess new

In accordance to its basic programs and constitutions, ETRP is a whole body which sets achieving independenc

Readmore
Let us try our best